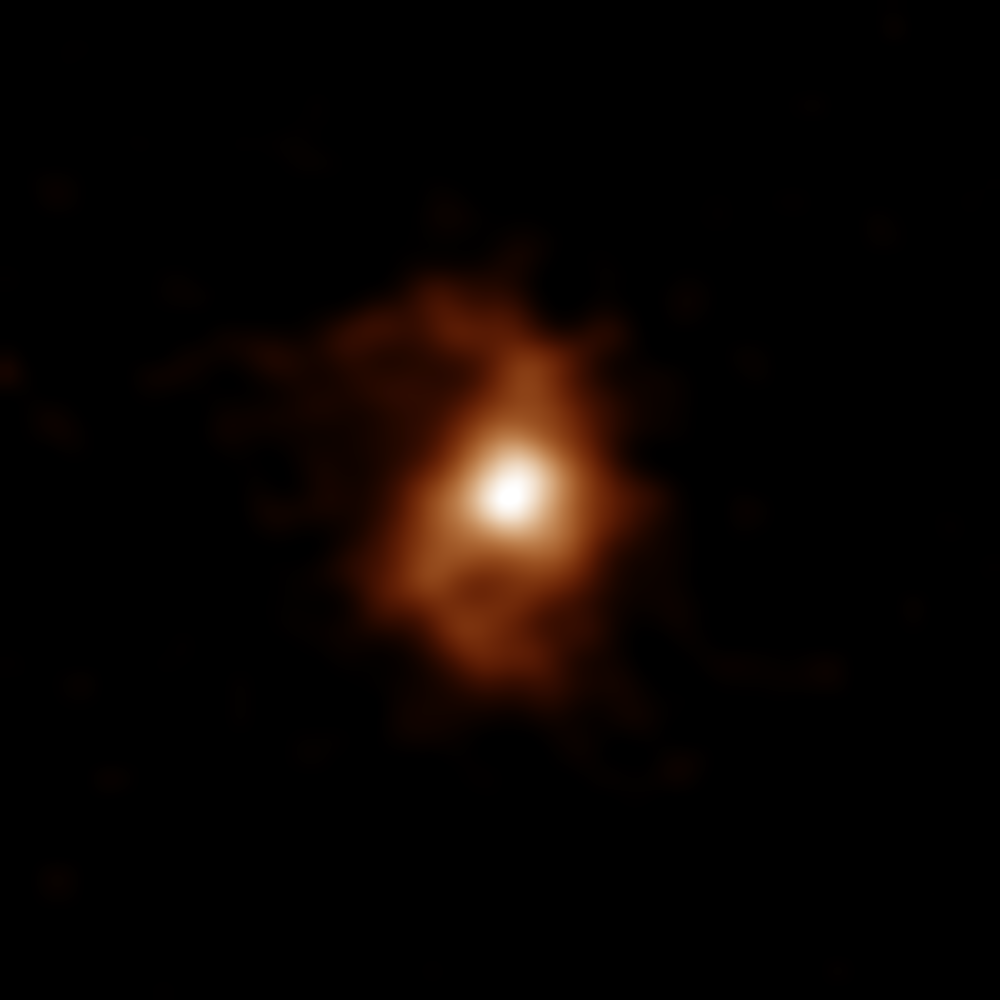 Well, it may not have been the first spiral galaxy researchers have now discovered in data from the Atacama Large Millimeter/submillimeter Array (ALMA), but it was the oldest and most distant (which is synonymous in astronomy) to date. We observed it at a time when the universe was only 1.4 billion years old. Today it is almost ten times as old. The discovery of a galaxy with a spiral structure at such an early date is an important clue to solving the classic questions of astronomy: "How and when did spiral galaxies form?" "I was excited because I had never…
Read More 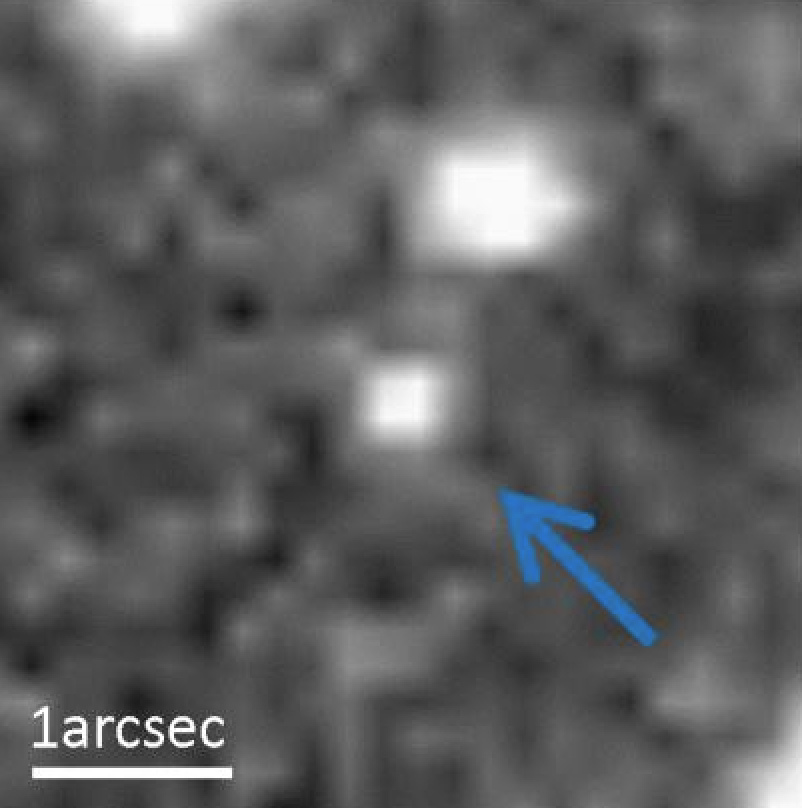 The most distant galaxy in the universe

How large is the universe? As large as the most distant object we can detect, might be one answer. But this is not quite true: The most distant visible object only marks the boundaries of the observable universe. This could be GN-z11. A team of astronomers used the Keck I telescope to measure the distance to this ancient galaxy. They found that GN-z11 is not only the oldest galaxy, but also the most distant. It is so far away that it actually defines the boundary of the observable universe itself. The team hopes its study can shed light on a…
Read More

Galaxies in a cosmic spider web made of dark matter

Using ESO's Very Large Telescope (VLT), astronomers have found six galaxies orbiting a supermassive black hole when the universe was less than a billion years old. The galaxies are in a kind of cosmic "spider web" of gas that covers an area 300 times the size of the Milky Way. "The filaments of the cosmic web are like spider web threads," explains Marco Mignoli, astronomer at the National Institute of Astrophysics (INAF) in Bologna, Italy, and lead author of the new research published today in Astronomy & Astrophysics. "The galaxies grow where the filaments cross, and gas flows -…
Read More 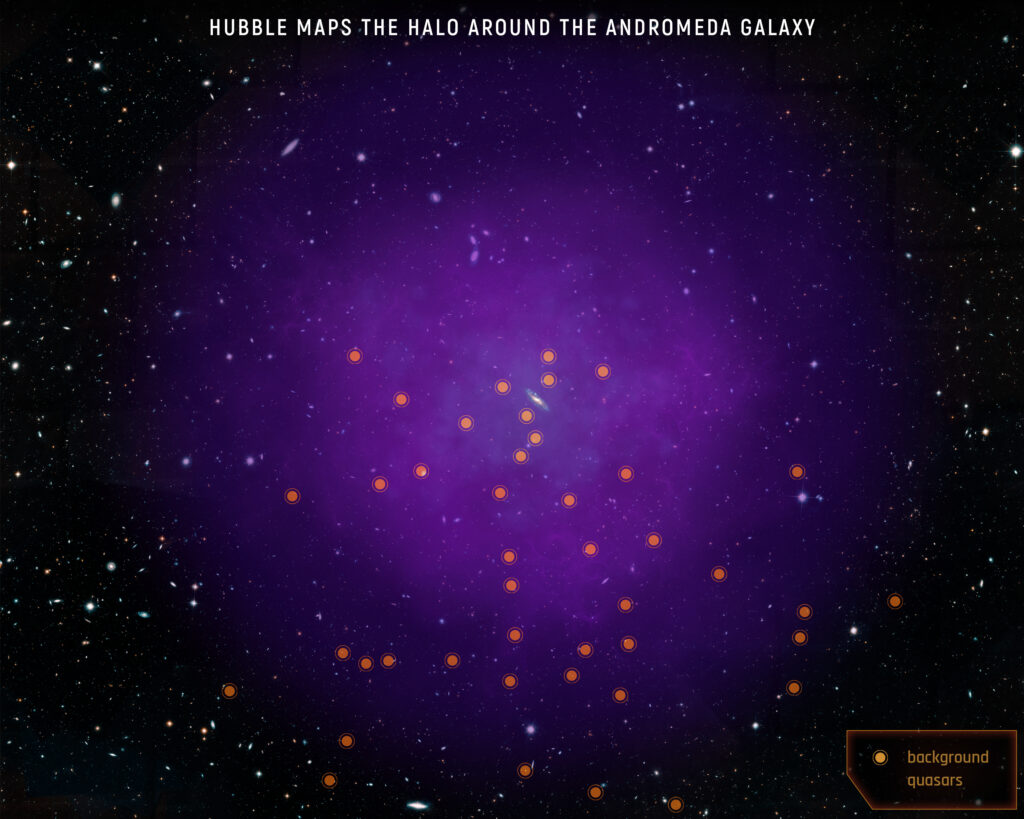 Milky Way vs. Andromeda: the collision has already begun

It’s inevitable that the Milky Way and the Andromeda Galaxy will one day collide and merge, even though right now there’s still 2.5 million light-years between them. Thus, the light that we see from Andromeda today was emitted from there 2.5 million years ago. The two most massive members of the Local Group are approaching each other at 120 kilometers per second. In three to four billion years (so while our Sun is still alive), up to 1.3 billion stars of the two galaxies will encounter each other. After another maybe three billion years, the merger will produce a…
Read More 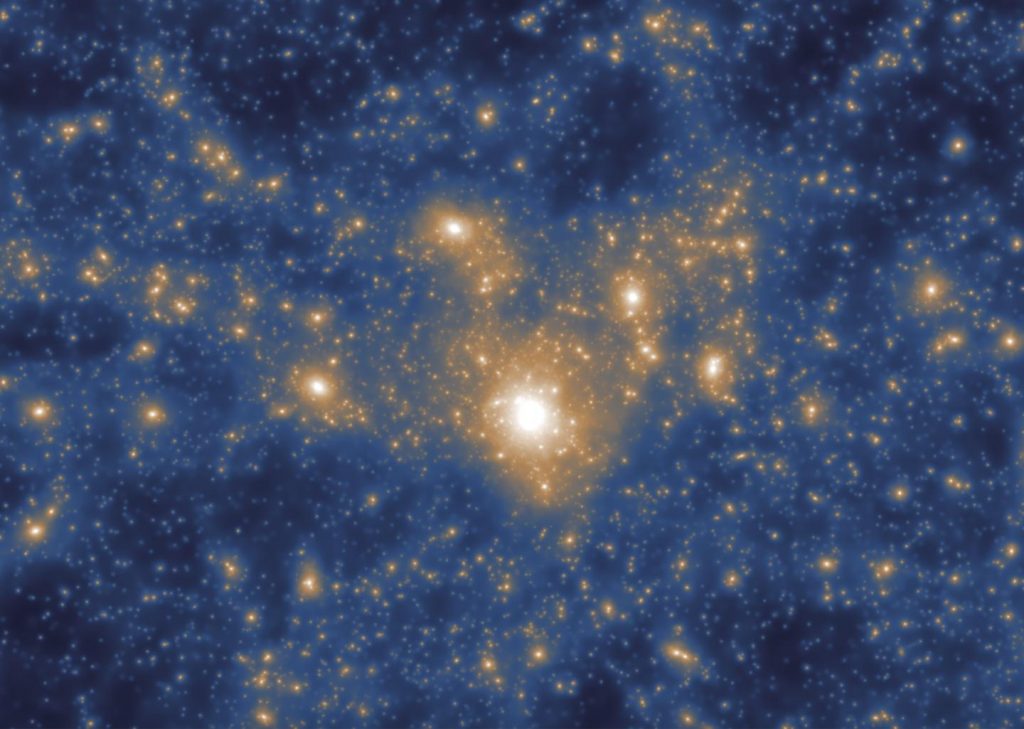 How monster galaxies feed off of their neighbors

In very large, ancient galaxies, usually more than ten billion light-years away from us, many stars behave differently than in the Milky Way, where the large majority of stars obediently follow the motion of arms rotating about the center of the galaxy. Why is that? It seems galaxies have something in common with people: when there’s too much substance around their mid-sections, it’s usually a result of too much eating. Giant galaxies have swallowed up too many of their neighbors, one after the other, as researchers have now shown in the Astrophysical Journal. (altro…)
Read More 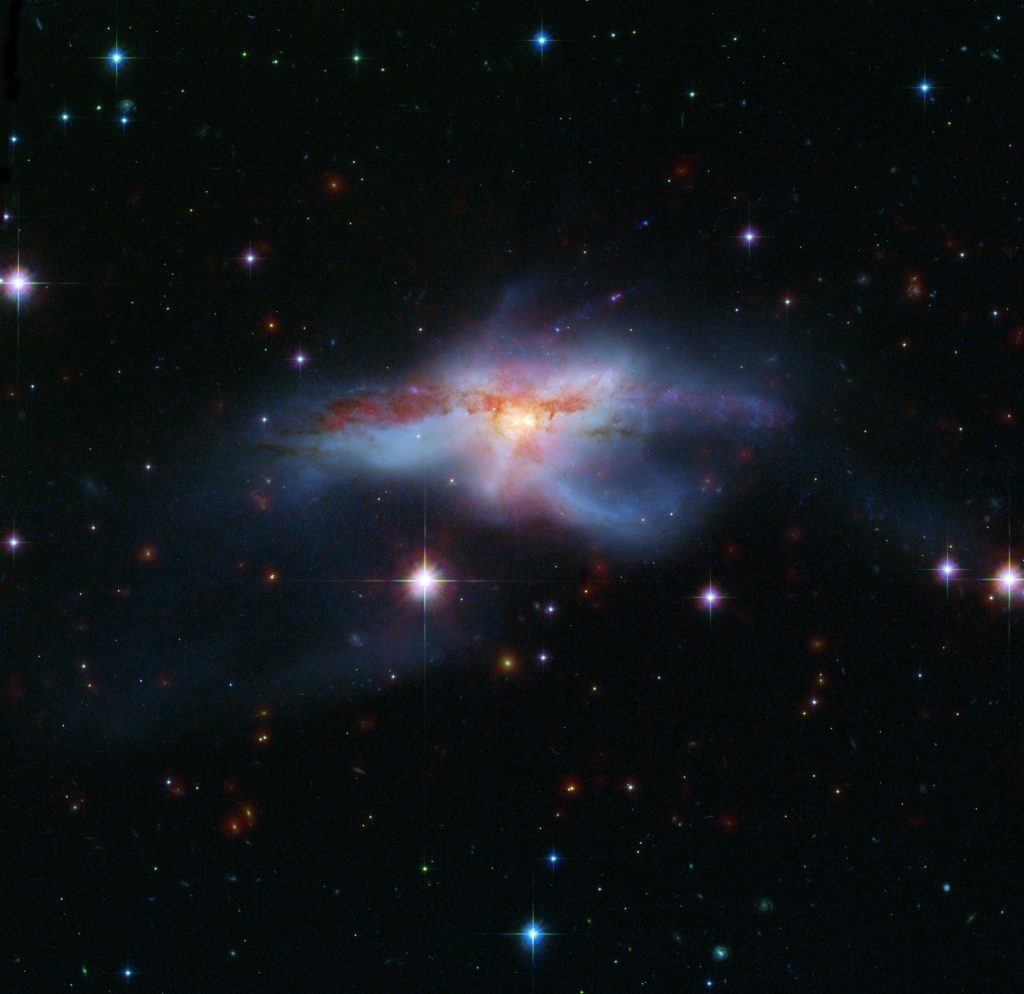 Three giant black holes at the center of one galaxy

At the center of any galaxy that wants to be taken seriously, a mysterious giant is lurking – a supermassive black hole, often with a mass of millions to billions of solar masses. The center of our Milky Way has a gravitational monster, Sagittarius A*, which has sucked up the mass of more than four million stars the size of our Sun. But in terms of the universe, that’s almost nothing. Astronomers have now identified three supermassive black holes in the irregular galaxy NGC 6240 as reported by the University of Göttingen. NGC 6240 is about 330 million light-years…
Read More

Fascinating images from the beginning of the universe

Next to theory and experiments, simulations are one of the most important tools used in research today. Occasionally, scientists develop theories that cannot be tested using today’s practice or technology. Here, a simulation might then be able to point the theoretical physicist where he or she needs to look. Other times, it might happen that there are two different theories that could be suitable for describing reality. If simulations are built based on both theories, their results can sometimes separate the significant from the useless. And sometimes it also happens that there isn’t any theory yet, only data from…
Read More 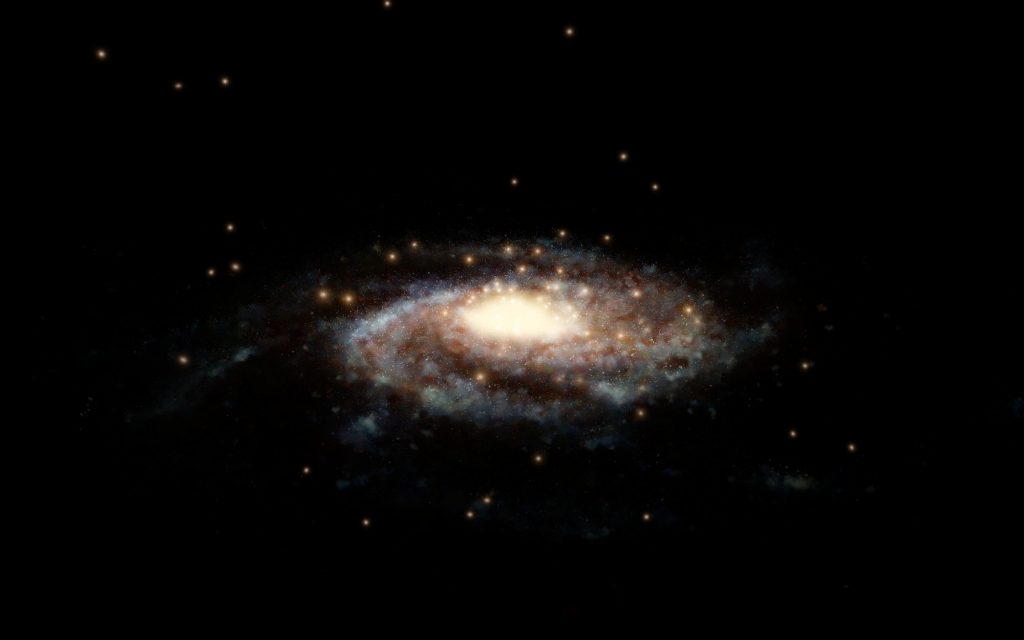 How heavy is the Milky Way?

How much does our home galaxy, the Milky Way, weigh? It’s not a very easy task to determine the true dimensions of an object when you live inside that object. Imagine trying to measure the size of your house while sitting at the kitchen table. On top of that, a large part of its mass is not even visible, because it’s dark matter. Scientists estimate there are about 100 to 300 billion stars in the Milky Way. That gives a visible mass of approximately 900 billion Suns at a diameter of 170,000 to 200,000 light-years. But the visible mass…
Read More