Moving blocks of ice around on Triton – the reality

May 24, 2082, Neptune’s moon Triton: The hero of one of my novels, Nick, tries to move a block of ice weighing 80 kg (176 lbs). But it’s damn hard, even with Triton’s low force of gravity. “On Earth, the ice would slide because its bottom would melt due to the pressure, like under the blade of a skate, but it’s too cold for that here,” Nick thinks.

A mistake, a Swedish reader just wrote to me. The idea that ice skating works because ice melts under pressure and then forms a lubricating layer is old. Ice does in fact heat up under pressure, but not nearly enough or fast enough to melt and create a lubricating layer. My mistake: I read the idea somewhere and didn’t review it again for accuracy while I was writing.

There’s a lot more to it than just a lubricating layer. Ice skating is one of the rare everyday phenomena that have not been definitively explained yet by science. You already know, of course, that it works, and best results are given at a temperature of -7 °C, which is why the ice in sports arenas is kept at that temperature. But it also works at temperatures below -20 °C, where water no longer melts due to pressure.

And why is only water ice suitable for skating? How is the lubricating layer created exactly? Up to now there have only been guesses and conjectures. The fact is, the lubricating layer has surprising properties that differ from normal water and are about midway between those of ice and liquid water. The fact that there is always a thin layer of water on the ice and a skate melts the ice due to heat from friction are out of the question as an explanation, because these factors also apply to other kinds of ice – but ice skating is possible almost entirely only on water ice.

Apparently, according to the result of new studies cited here, this is a result of phenomena very specific to the situation. Sliding a solid over a surface with the help of a lubricating layer produces completely different physical and chemical reactions that, in the case of metal on ice, produce the measured phenomena. Other combinations of substances behave differently.

But that doesn’t matter, the main thing is it works. Right? Not quite. Losses due to friction account for up to one-fifth of total worldwide energy consumption. If we could reduce those losses to zero with the help of perfect lubricating layers, we would no longer have to worry about climate change. 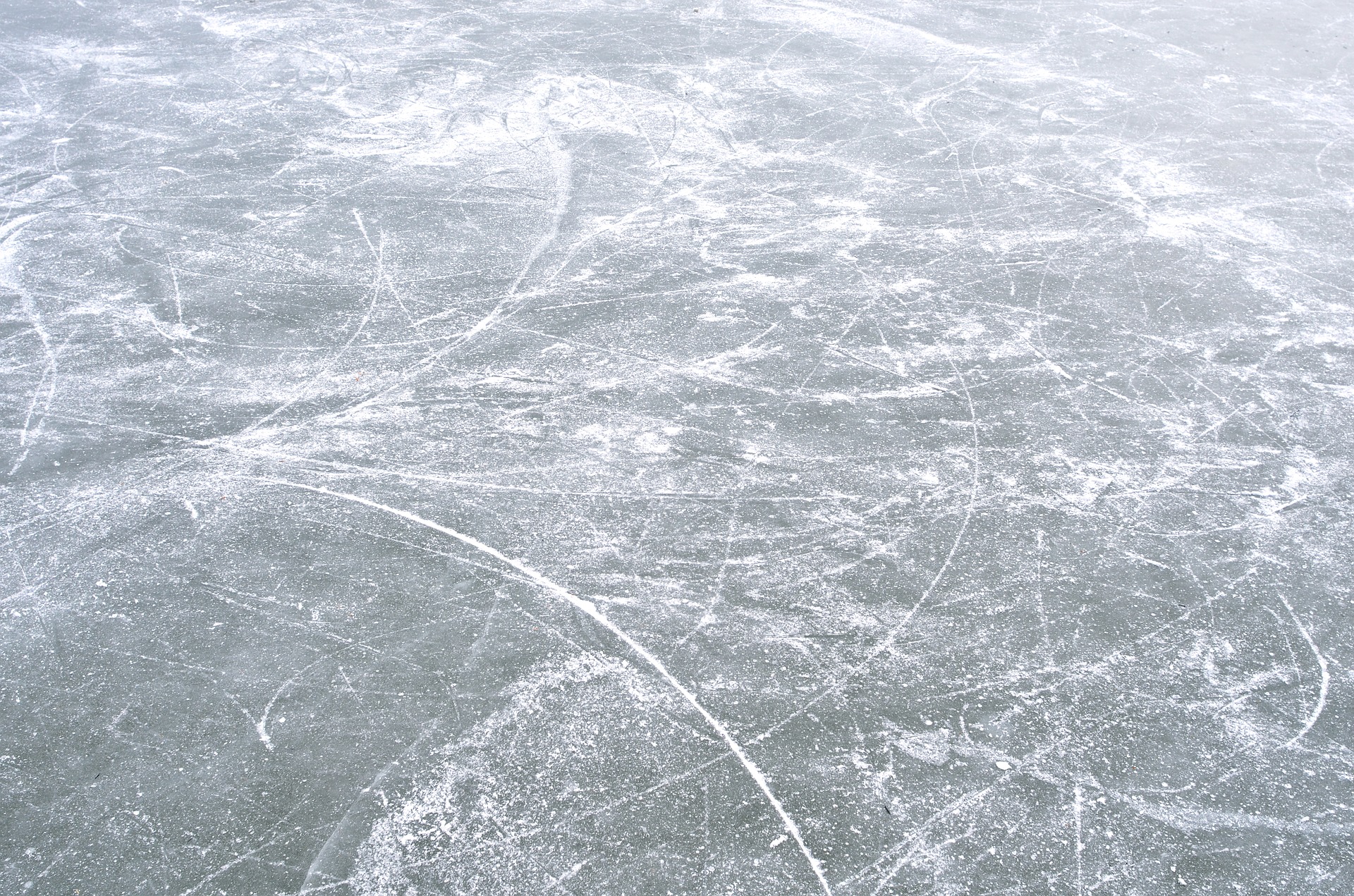